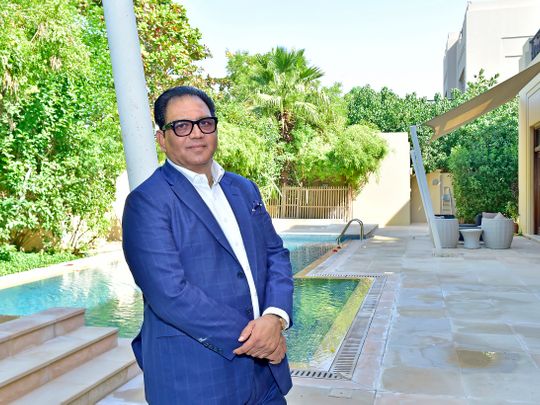 Kolkata: The Abu Dhabi T10 League, cricket’s next big thing to be held in the UAE from January 28 to Feburary 6 next year, has set it’s eyes to be a ‘‘truely global property’’ and working towards it – according to Shaji Ul Mulk, founder and chairman of the league.

From a tentative beginning four years back at the Sharjah Cricket Stadium, when it’s macro format came in for enough snigger (oh no, not another one!), the league has moved on to appeal to some of the Indian Premier League (IPL) teams for participation in future, Sri Lankan board has adopted the format to host their own league while a number of major broadcasters have come on board to acquire telecast rights. ‘‘It certainly gives us an extreme level of gratification to have come this far. As we are on the threshold of hosting the fourth edition under somewhat challenging circumstances after the pandemic, we will leave no stones unturned to host the tournament as per the safety protocols of International Cricket Council (ICC),’’ said Shaji. the livewire behind the league.

An eight-team affair, the T10 League was scheduled to be held in November (to be preceded by the Players’ Draft), but the plans had to be shelved as the UAE were entrusted to host the Indian Premier League from September 19 to November 10. A selection of top stars like Eoin Morgan, Shoaib Malik, Darren Sammy, Angelo Mathews, Lasith Malinga, Shane Watson, Cameron White, Mohammad Shahzad, Andre Russell, Kieron Pollard and Dwayne Bravo are some of the names whose names had been cleared by their respective boards. 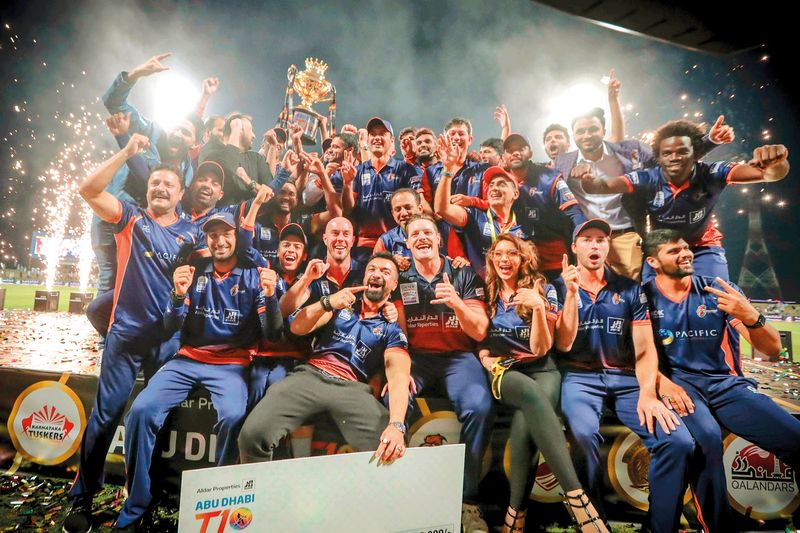 Speaking to Gulf News during an exclusive interview on zoom, Shaji was excited at the prospect of at least some crowd being allowed at the Sheikh Zayed Stadium for the matches – a departure from the IPL which was played behind closed doors. ‘‘The Abu Dhabi government’s announcement to resume normal activities soon recently had been like music to our ears. There are still questions though about the percentage of crowds to be allowed,’’ he said.

‘‘The teams are scheduled to arrive here on January 21 and then enter a three-day quarantine, to be followed by four days’ practice sessions inside the bubble. We are confident that the players will cope well with the short duration of the tournament (10 days), preceded by the seven days,’’ said Shaji, adding that Abu Dhabi Cricket will be deploying the same task force who were in charge of conducting the IPL.

Last season, two of the biggest names in Indian cricket – Yuvraj Singh and Zaheer Khan had turned out in the T10 League – spicing up the tournament while Yuvraj’s Maratha Arabians went on to win the crown. This year, names of two cricketers who have formally retired from international cricket this year are doing the rounds in Suresh Raina and Ifran Pathan, though a final word can emerge only in the coming days.

In what is seen as a masterstroke by many, the T10 League in October announced Haroon Lorgat, a former ICC CEO and supremo of Cricket South Africa as their director of strategy and development with an eye to ‘globalise’ the format. ‘‘The idea behind getting someone like Lorgat on board is to see the league becomes a credible entity. We have also signed up broadcast deals with the following: Sky Sports (UK), Super Sport (South Africa), Bangladesh (T-Sports) and Sony (India & Middle East) while we have handed the sponsorship rights to ITW this year to look at the commercial angle,’’ Shaji explained.

A step towards ensuring credibility, of course, lies in ensuring a corruption-free tournament and Shaji is well aware of that. ‘‘You must be aware that we have got rid of some of the team owners, who were being investigated by the Anti-Corruption Unit (ACU) of ICC for unfair practice somewhere else. The ACU of world governing body regulates the protocol of our tournament and we will stick to the same template this year,’’ he said.

Any thoughts on expansion of teams from the existing eight? ‘‘We have been receiving proposals from prospective owners as we speak and interestingly, a number of IPL teams have expressed also their interest to be part of the fare. However, we have decided not to increase the teams from eight thinking about the welfare of the franchises and the tough times this year,’’ he added.