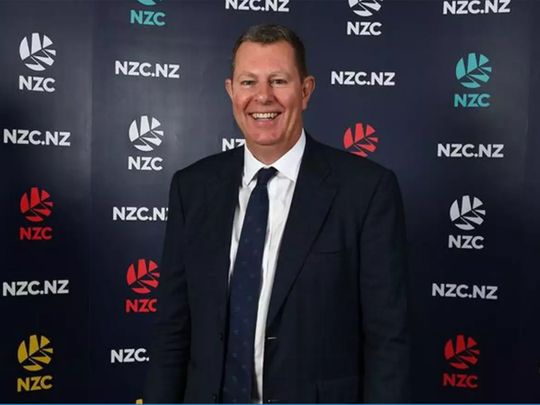 Wellington: New International Cricket Council (ICC) Chairman Greg Barclay on Wednesday said his organisation must deliver their pinnacle events over the next three years or there will be serious financial consequences for the sport.

The COVID-19 pandemic forced the ICC to reschedule three of their world tournaments, and Barclay, confirmed as chairman of the global governing body on Tuesday, said they were contracted to deliver them within the current broadcasting agreement.

“We have got to deliver the world events that are to come and those that are postponed,” Barclay said of the agreements that expire in mid-2023. “Not just for the cricketing outcomes but there are commercial concerns as well.”

“If we fail to deliver all of those events then we will be penalised by the broadcasters and we won’t receive the last of the ongoing payments,” added Barclay. “That, in turn, is going to affect the ICC’s ability to invest in its own programmes and enable it to make distributions to members. Unfortunately a lot of the ICC members are heavily reliant on those disbursements.”

Commercial lawyer Barclay, who has served as New Zealand Cricket’s representative on the ICC board for the last six years, said that while the election process had been “drawn out” he was keen to get to work.

One of his tasks is to ensure that women’s cricket continues to make progress.

“We have an obligation that it’s a game for everyone,” he said. “We have got to continue to move towards parity.” He was also eager to develop the game in non-traditional markets and felt the United States was an area they could tap into, especially with the work already done in recent years.

“We have to look at regions where there is good potential for growth,” he said. “The US appears to be the place to go. It has a massive advantage in that its traditional audiences from sub-continental Asia have massive diasporas in North America and there are large audiences there for cricket. We should continue with that.”