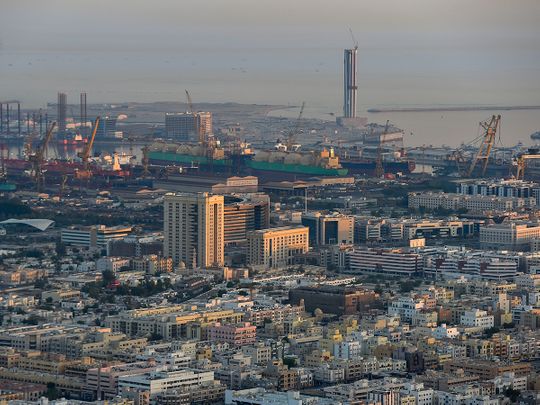 Dubai: Dubai Police helped a pregnant tourist who was cheated by her countryman for $6,000 (Dh21,900) to apparently facilitate a visit visa for her to Germany to deliver her baby there.

According to Brigadier Ahmad Thani Bin Gulitha, Director of Al Refaa Police Station, the African fraudster cheated the pregnant tourist and her friend with the promise to get them visit visas to Germany for $6,000 each. He obtained the money from the victims, along with the travel documents, and disappeared. Dubai Police later arrested him and recovered all the documents.

“The two tourists sought police help after being scammed by their countryman. He took their money and documents with a promise to get them the visas,” Brig. Bin Gulitha said.

Dubai Police looked after the woman in the hospital as part of a programme to follow-up with victims. “The man was arrested and we recovered the passports and the marriage certificate. She was thrilled as it eased her concerns. Otherwise, she would have had to face adultery charges if she couldn’t prove that she was married,” Brig Bin Gulitha added.

The defendant has signed a document, affirming that he would return the money to the two victims.

Meanwhile, Al Refaa Police Station followed up with 9,360 cases last year amid the COVID-19 pandemic, compared to 11,882 cases in 2019. “The [police] station has a great interest in communicating with the victims as it is a humanitarian issue and can ease the victims’ sufferings in human trafficking and criminal cases,” Brig Bin Gulitha said.

Officers in the follow-up section at the police station check on the mental and health conditions of the victims and keep the victims updated on the latest status of their cases, apart from regular hospital visits to check on their needs during treatment.