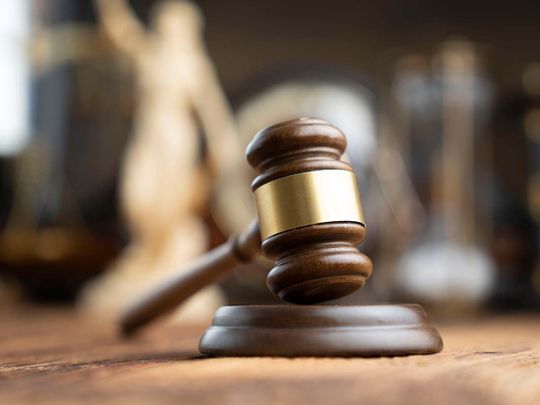 Dubai: A Dubai-based carpenter has been sentenced to ten years in jail, to be followed by deportation, for smuggling and possessing 216 grammes of narcotic substances. The court has additionally fined the defendant Dh50,000.

The Dubai Court of First Instance heard that the 25-year-old defendant was caught at Dubai International Airport while he was trying to smuggle in 210 grammes of Heroin and six grammes of Hashish.

According to records, in August this year, a Dubai Customs official suspected that the defendant, who had just arrived at the airport, was hiding some contraband item. Upon examining him closely, 29 narcotic pills were found inside his stomach, while the Hashish was found in his luggage.

The defendant admitted to trying to smuggle the drugs into the country.

The verdict will be subject to appeal within 15 days.